Happy next chapter in the lives of the Scarborough coyote pups

Free of mange and doing great, the Scarborough coyotes are in their final stages of rehabilitation and will soon be released 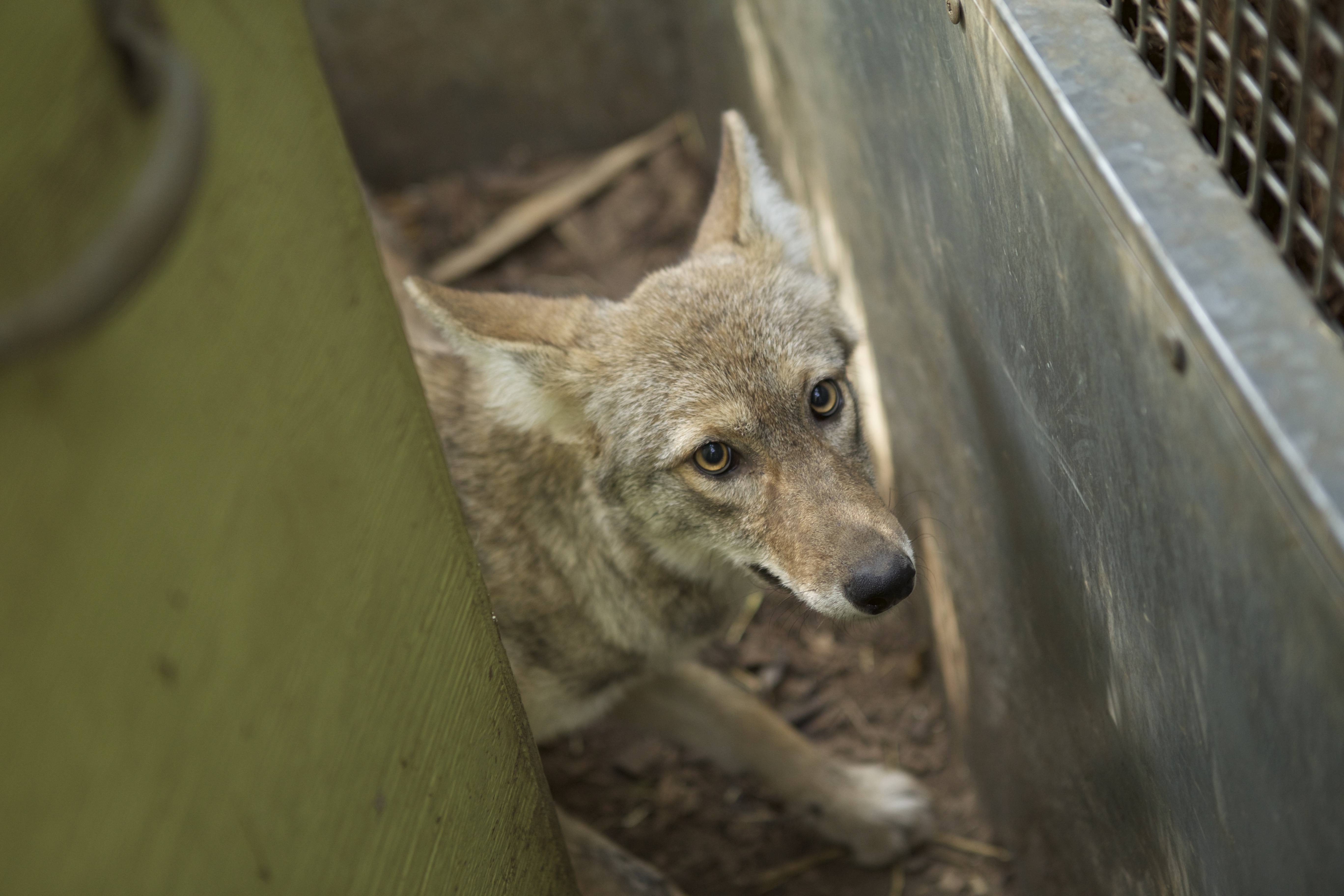 If you have been following the news and our social media, you are aware of the incredible and tragic story of the Scarborough coyote family.

After their mother was hit by a car, six sick coyote pups were left in the care of their father, who was also sick with mange. Day after day he traveled the neighbourhood, desperately searching for food for his babies. Toronto Police made the mistake of shooting the father coyote thinking he was a threat to the public, when he was not. He was injured but survived the shooting. 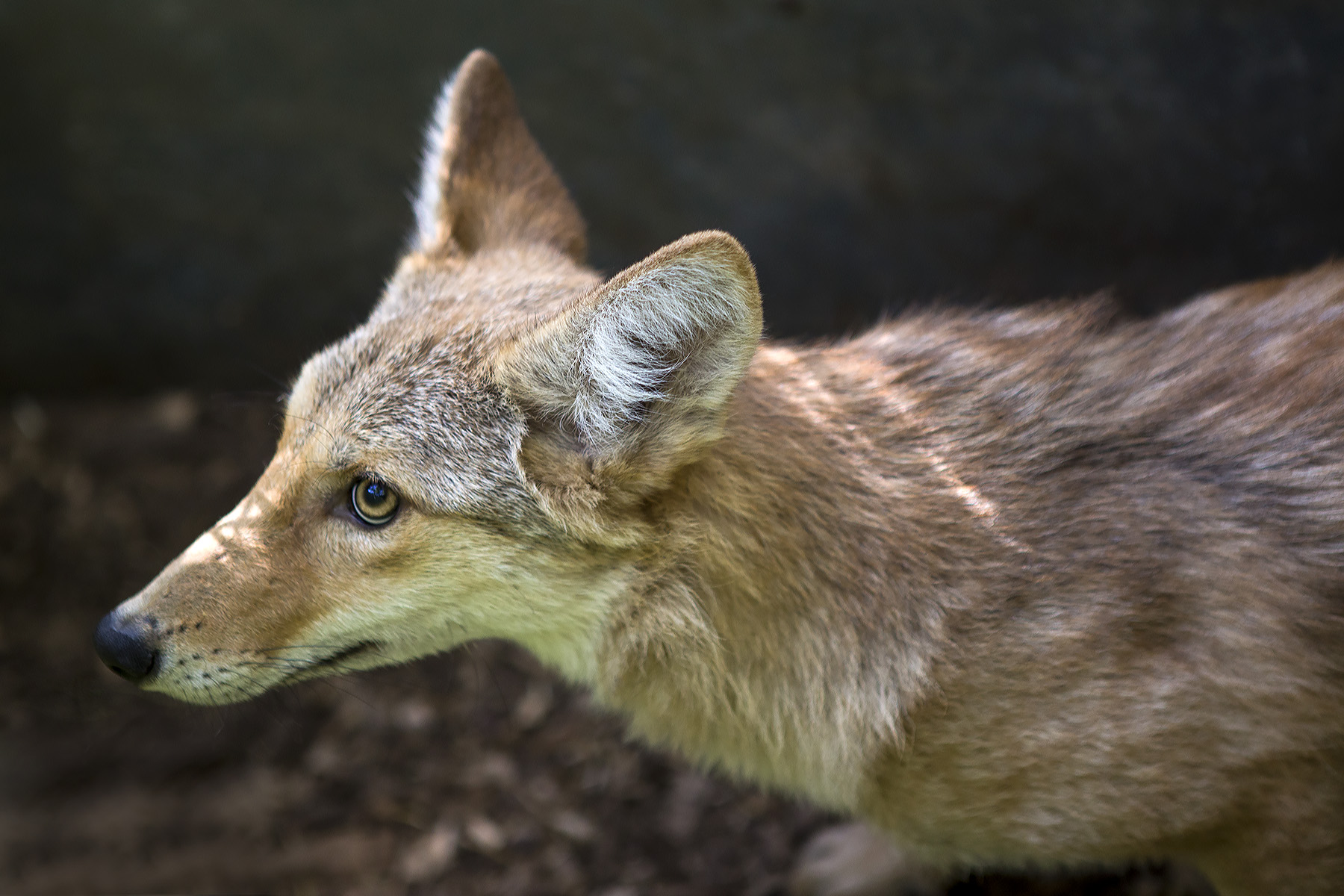 Toronto Wildlife Centre, during ongoing rescue efforts, has caught five out of six pups. One of the five was very sick and sadly did not make it, only surviving a few hours despite emergency medical treatment. The other four pups have been cured of mange and are finally getting strong and healthy. Click here to see a video of them exploring their first outdoor enclosure.

Last weekend they were moved to an even larger outdoor enclosure; a secluded ¾ acre portion of fenced-in forest. There, they will run and play, strengthen their muscles and develop their survival skills until they are ready to return to the wild.

The father coyote continues to be seen sporadically, but our rescue team has not been able to catch him. He is now very wary of people. There would need to be regular sightings in the same area to provide an opportunity for capture. 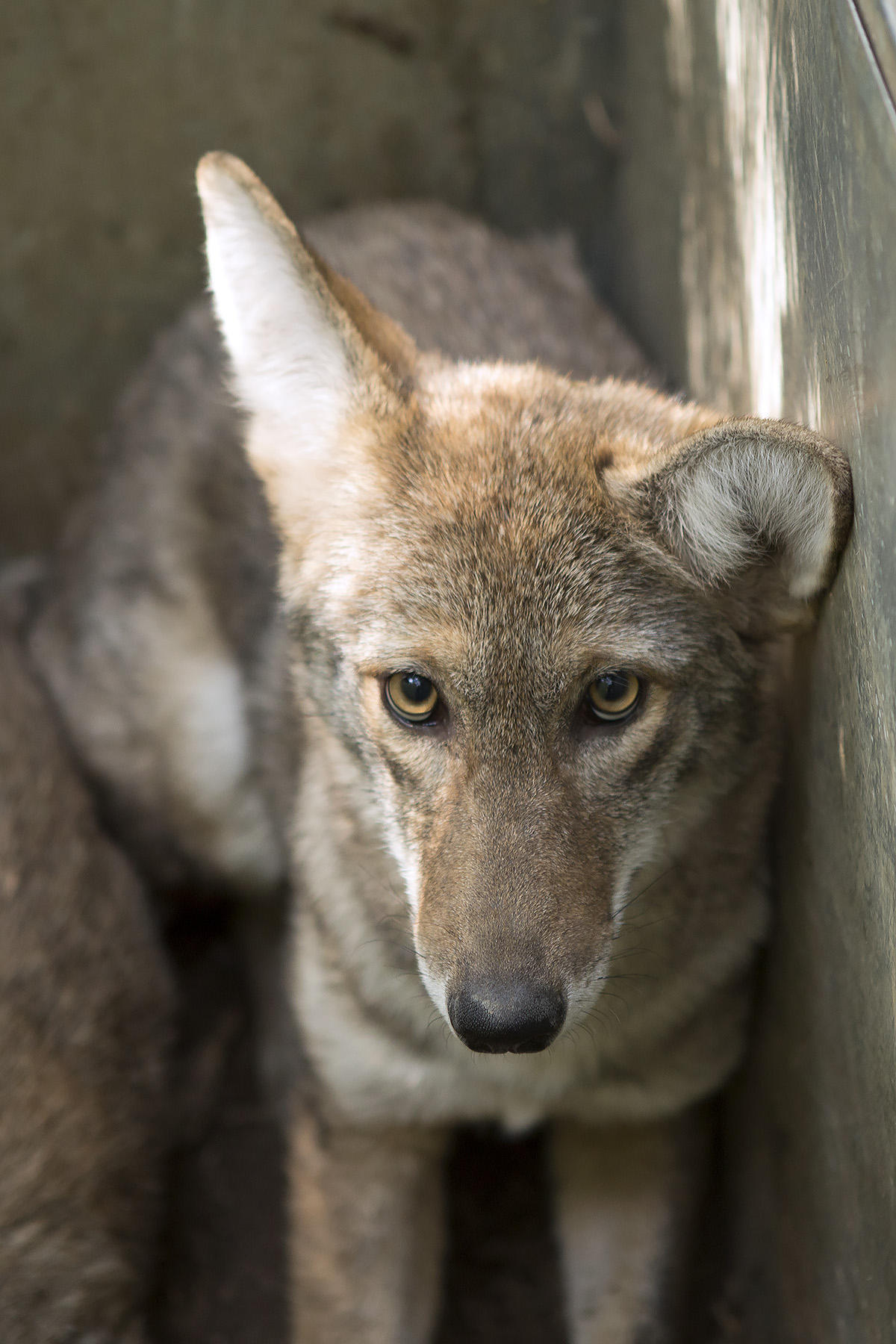 Fortunately, from photos we’ve received, dad’s condition appears to be improving. His bullet wound has healed, and his mange seems to be slightly improving. Rescue efforts are ongoing and we are close to catching the last pup.

Rescue Team Leader, Andrew Wight, is urging the public to keep an eye out for the father coyote and his remaining pup.

“We continue to receive reports of dad passing through the Scarborough area however we are still looking for an opportunity to make a capture attempt. We would love to be able to catch him and help him. When members of the public see him they should call our Hotline immediately and let us know. The more information we have about his whereabouts the better chance we have of catching him. The same goes for his final pup.”

Our Wildlife Hotline can be reached at 416-631-0662. Your support allows for the nutritious food, medical attention and specialized care that will help these coyotes, and other wild animals in care at TWC, return to the wild.