We have all been following the harrowing story of the Scarborough coyote family who had been struggling to survive, against all odds, suffering from mange.

After their mother was hit and killed by a car, and their father was shot by the police, the four Scarborough coyote pups are now healthy, strong and free of mange.

Based on sightings from end of September, beginning of October, our Hotline and Rescue team believe that the father coyote is doing better as well. Despite his gunshot wound and mange, recent photos showed him looking healthier with some of his fur growing back. Without the struggle of raising his four pups, we think dad was able to take better care of himself. There have been sightings of him and his final pup on and off, but not for some time.

The photos below document the amazing transformation the four pups made from when they were admitted, sick and weak, to when they were released strong, healthy and magnificent. 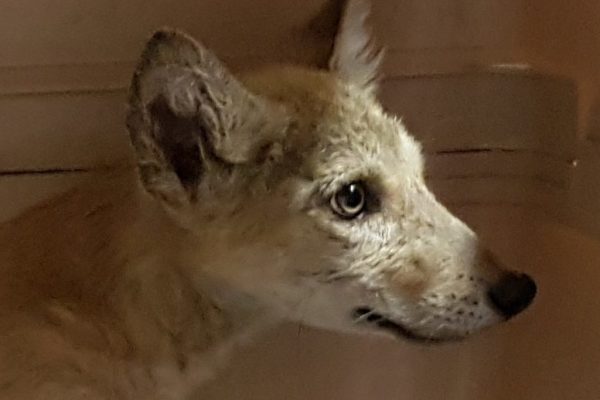 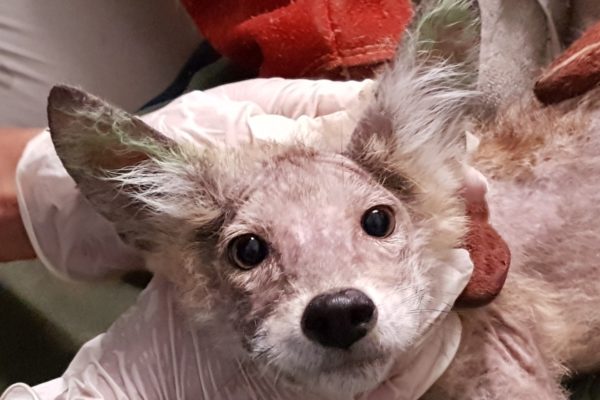 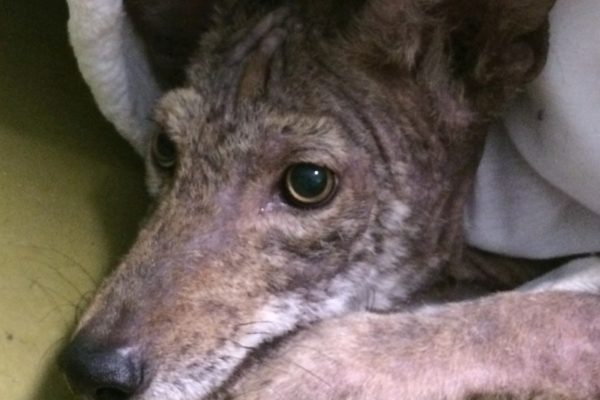 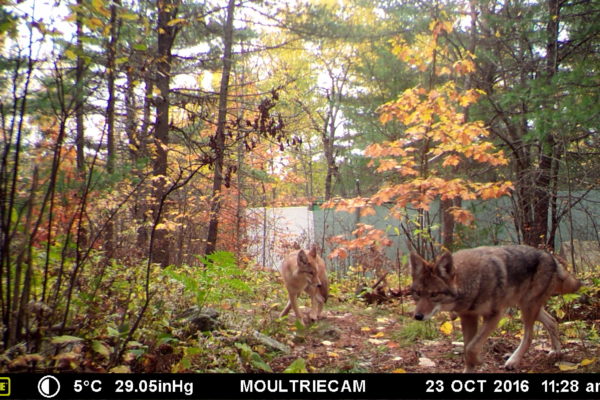 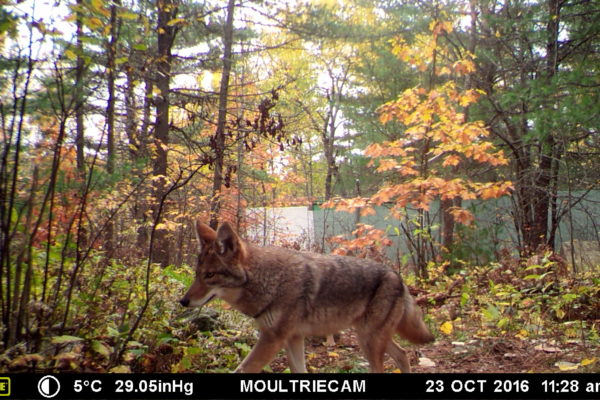 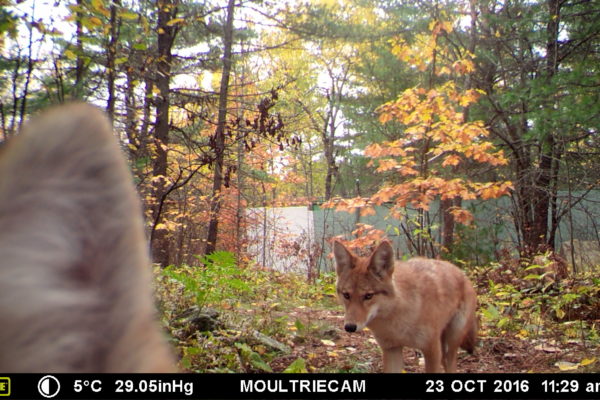 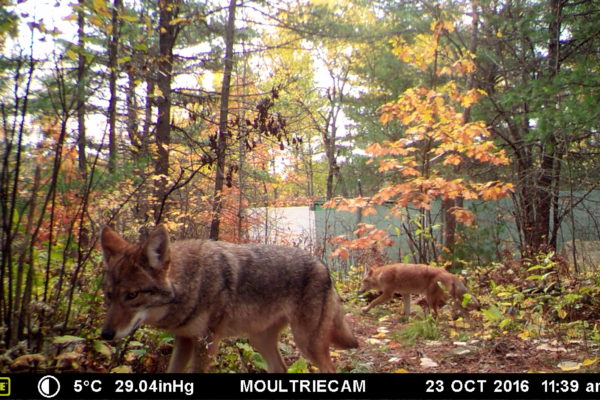