The frequenters of Douglas Kennedy Park, including photographer David Mew watched this family of swans, from the birth of their first cygnet until the family with seven babies was actively swimming and exploring the area.

One of the seven baby swans was seen with fishing line tied around his wing and face. David was able to get close enough to cut the line off his face, but sadly couldn’t remove the one from his wing. He called Toronto Wildlife Centre for assistance. 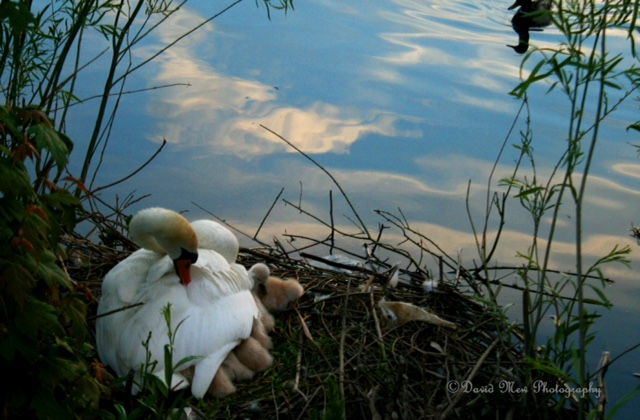 Our rescue crew rushed to the scene to capture the baby swan and bring him back to the centre for emergency care. The medical team found that the baby not only had line firmly tied around his wing, but also had a fish hook embedded in his leg. 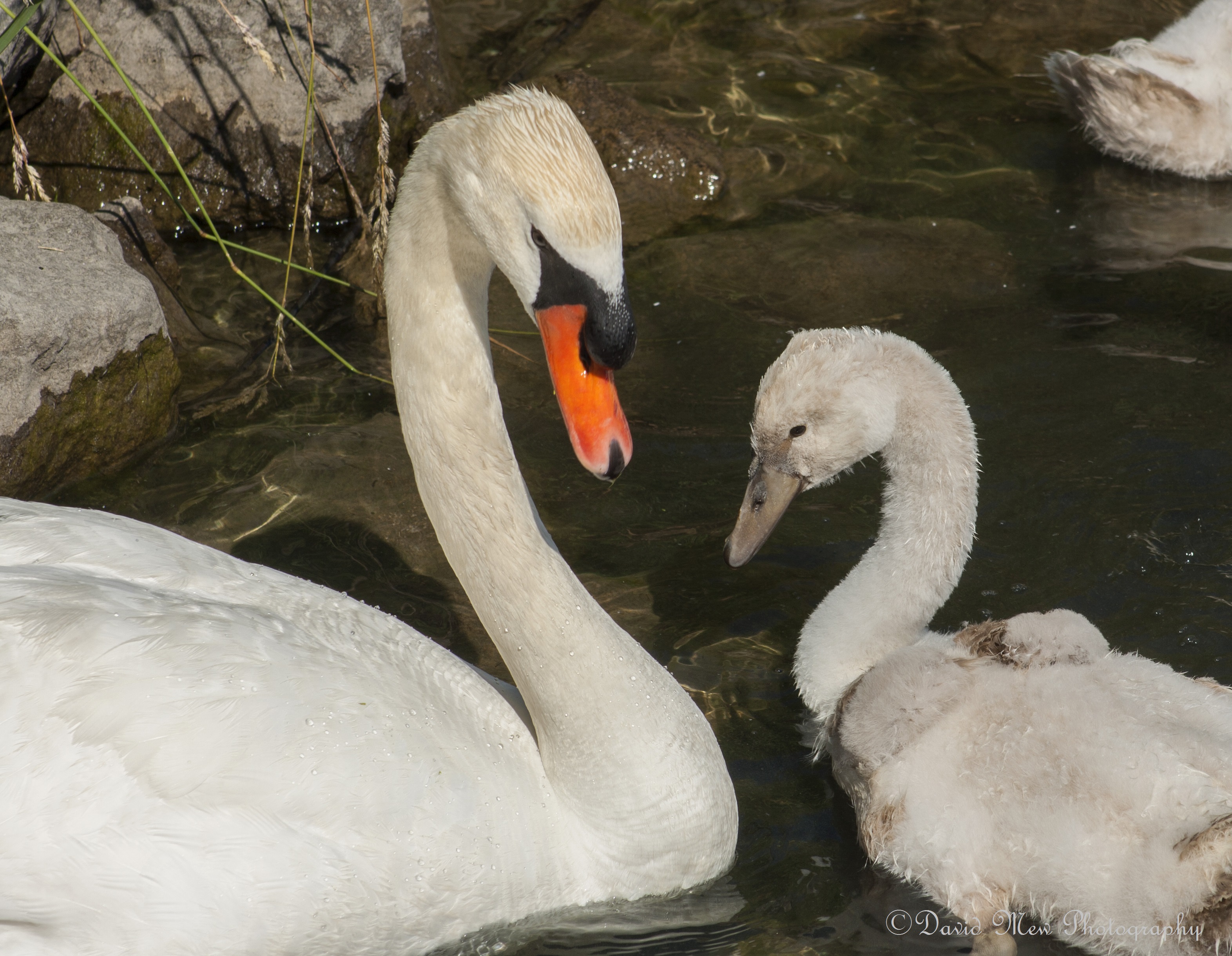 After the hook was removed, the cygnet recovered for a few days at the centre and completed a course of antibiotics to prevent infection before he was reunited with his family.