Living with foxes and coyotes 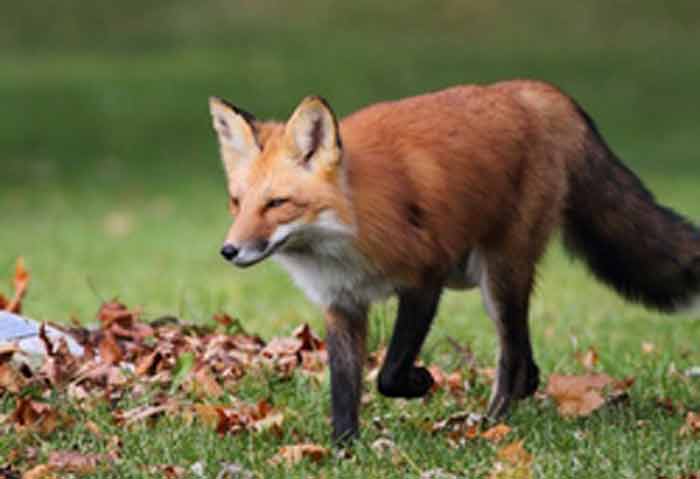 Foxes and coyotes in urban areas

Few species are as adaptable to so wide a variety of habitats as foxes and coyotes. These intelligent animals thrive throughout Ontario, from rural countryside to urban backyards. Foxes and coyotes play a crucial role in our ecosystems, and are more common in the city than people realize. In urban areas, coyotes and foxes are often found near ravine systems, large grassy fields, and large parks where small mammals—a main staple in their diet—are plentiful.

Are foxes and coyotes dangerous?

Foxes and coyotes are normally afraid of people and try to avoid them—but in cramped city living quarters, we are bound to run into each other once in a while. It is unusual for these species to approach people, but when it occurs, it is usually seen in animals that have become habituated because people feed them. Sometimes the feeding is intentional, but more often foxes and coyotes get used to being around urban dwellings when pet food and scraps from garbage or compost are not well contained. 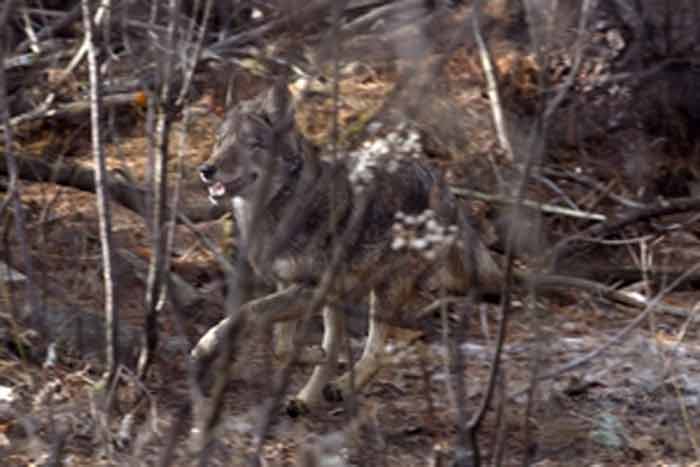 What to do when you encounter a fox or coyote

Under normal circumstances foxes and coyotes are not a threat to people. Foxes and coyotes who have been habituated because they were fed are still unlikely to initiate any contact with people, but they occasionally may come too close for comfort.

If you encounter a fox or coyote who does not immediately run away, make some noise. Yell, clap your hands, wave your arms, stomp your feet—make your presence felt, but do not approach or chase the animal. You can also carry a whistle, or other noisemaker when walking in known coyote or fox areas.

If you encounter a fox or coyote that does not react to this kind of loud presence or one that appears sick or injured, contact a wildlife rehabilitator, like Toronto Wildlife Centre, for further advice.

How to keep your pets safe from foxes and coyotes

Coyotes occasionally prey on free-roaming pets (mainly cats) since there is no real difference, from the coyote’s perspective, between a wild groundhog or squirrel and a similarly sized pet.

For their safety (as well as the safety of native wild songbirds and small mammals), cats should be kept indoors or supervised when outside. Small dogs should be walked on a leash and not left out unattended. Domestic pets left outside are vulnerable to becoming part of the food chain, and are also subject to many other outdoor dangers, such as cars, toxins, and disease. 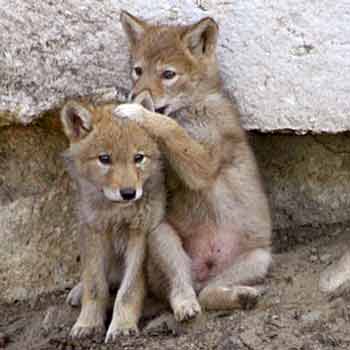 Occasionally, foxes and coyotes will build dens to raise their young underneath porches or in earth banks on urban properties. Most people count themselves quite lucky to be onlookers to such a fascinating nursery, but on rare occasions where the den is in a truly unsuitable area, fox and coyote residents can sometimes be encouraged to move their pups to an alternate den site using simple harassment methods.

Playing talk radio and sprinkling human urine next to the den opening for several days is often enough to convince the family to move on. Some have reported that putting sweat-soaked socks in the area is also unappealing for fox and coyote families!

Coexisting peacefully with foxes and coyotes

Foxes and coyotes are an important part of our shared, local ecosystems. By understanding their normal habits and behaviours, we can learn to coexist peacefully and even develop a deeper appreciation for our wild neighbours.

How to prevent conflict with foxes and coyotes

Limiting human food sources is the best way to prevent conflicts with foxes and coyotes and to help keep them wild.